Dear Owlets,
We traveled to some very interesting places today and I thought of you all over and over! Can you imagine living in a place where your days are filled with work starting at about the age of four? Would you like to live in a house with no computers, no television, no video games, dirt floors and sleeping with your whole family in one room? If you had lived in Jamestown or Yorktown over 200 years ago that is how you would be living. 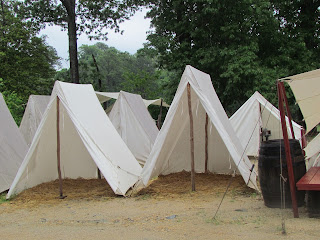 Yorktown, Virginia is where the final battle was fought in the Revolutionary War. Here Cornwallis surrendered to General Washington. I learned about what it would be like to be a soldier in General George Washington's Army! I don't think I would have liked it very much. I can't imagine living in a tent with five other people in one of those tents. We wouldn't be able to take showers and the food would be not so good!


I'm pretty tired but I can't end the day without sharing a bird picture with you. I think you'll recognize the feet of this bird! Tomorrow you'll learn a little bit about one of the first colonies in the United States. Life was very hard and many people died trying to make a new life in the new world.
Remember to be kind to our guest teacher...Show her the ways of the OWL! I miss you!!
Love,
Queen Owl!

Please give me a hoot! 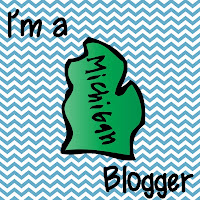 The Invention of Wings
by Sue Monk Kidd 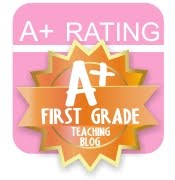 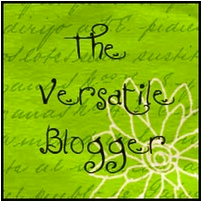 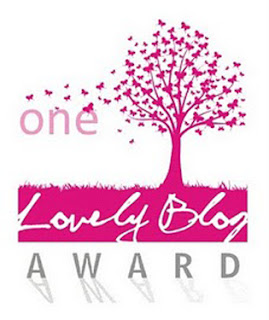